For decades there have been many sightings of a creature in Huntingdon County’s Raystown Lake. 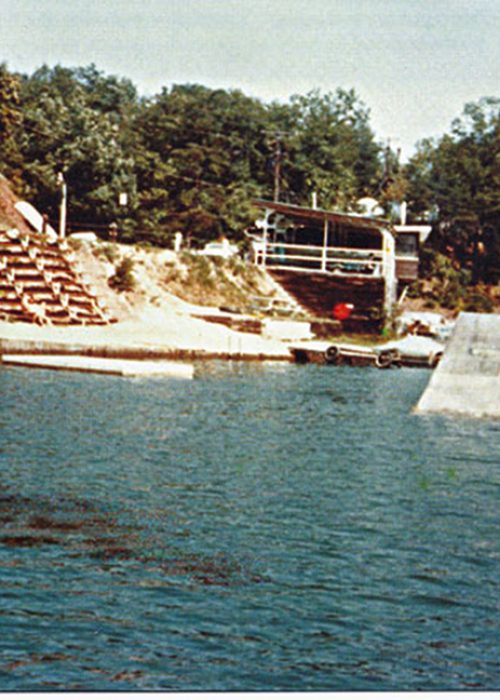 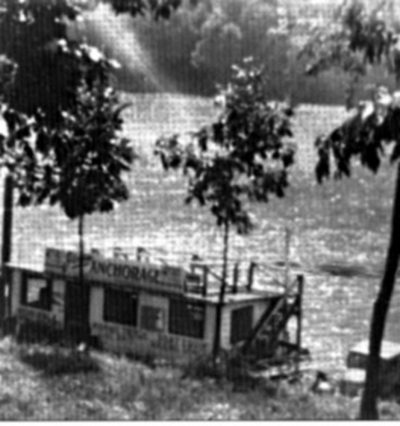 To support your love of Lake Raystown and Raystown Ray , merchadise is available of our beloved mascot.

A collection of cartoon drawings of our famous mascot. “Raystown Ray” TM all images are protected by US Copyright and Trademark Laws

I actually thought Raystown Ray was a cute story but nothing more. Now I'm not so sure. My wife and I were camping in Senoia. We went for a walk up the hill to scout other sites for later in the summer. I was checking out the lake when I saw a disturbance in the water heading toward the marina. It was long and like no other fish I have ever seen. I was too far away for a picture. Lots of room for doubt here for anyone reading this. But it creates a space for adventure while I keep an eye out on all my subsequent visits.
Stephen HoloviakMay 2015
While night fishing on the lake May 14, 2006 at around 2:00 am, I noticed something large and dark slowly appear in the water approximately 40 yards away. It was very slowly moving through the water. I asked my friend if he could determine what it was. The visible portion was approximately 8 - 12 feet in length. After shining a Surefire flashlight at it, it submerged. There were no noticable features such as a head or humps.
JohnMay 2006
I heard about this Raystown Ray a few years ago and thought it was just a hoax to get more people to the lake. But after Sunday August 3rd Im not so sure that he doesn't exist. It was 7:15 PM and we just loaded the jet skis and started to dry them off. My girlfriend jokingly said "Look, Its Raystown Ray"! I looked to see what she was talking about and saw a neck and a head sticking about 3 to 4 feet out of the water and it was striding toward a boat that was coming into the no wake zone at the 7 Points. We watched it for about 3 minutes. We saw a wake in the water from its neck and about 15 to 20 feet behind that wake was another wake, but we couldnt see what was causing that wake. It disappeared the closer it got to the boat. My mom, dad, girlfriend and I all saw this thing. If it wasnt Raystown Ray, I would like to know what it was!
Mike SieberAugust 2008
Was enjoying a morning of fishing on 20 June 2006 right straight across from 7 points marina. The sun was starting to make the morning come to life and the fish were starting to jump. It was about 6am and I seen what I thought was a fish, maybe a musky, come out of the water and grab a stick. The stick was about 3 or 4 feet long, and the "fish" was out of the water as far as the stick was long, not showing the tail end. When I came home I told my wife what I had seen and said that it looked like a large leg coming out of the water and garbing the stick. I joked and said that I would have liked to seen the rest of it. Today is 8 July 2006 and my son told my about Ray and I look up the web site, which I never heard of till today. Now I think that maybe I didn't need to see the rest, but could it have been?
Walter GJune 2006
On the last day of our vacation at Raystown Lake, June 16th , we woke up early in the morning to see what we believe is Raystown Ray. The figure was moving about 100 yards behind our boat while we were tied off at Panther Cove. It slowly made it's way across the cove behind Marty's Island and disappeared into a small inlet. What a great way to end a great vacation!
Lee, Lea & FamilyJune 16, 2006CEO
Previous
Next