September 23, 2022
Howdy,
I wanted to send in a sighting I just had.
Tuesday September 20, 2022 I was on a company retreat at the Villa cabins of Lake Raystown Resort. I had heard of Raystown Ray prior but only the name – I hadn’t heard what it might be or any stories about it. Literally all I knew of it was thr name. Middle of the afternoon my coworker and I were standing on the bank looking North at the water towards the bridge that leads to the resort.
I saw a dark shape moving in the water at least 50 yards out. At first glance I thought it was a beaver because I’ve seen beavers swimming multiple times, but it wasn’t moving like a beaver. I pointed it out to my coworker and we watched it breaching the surface. What appeared to be its head was swaying back and forth side to side. I couldn’t make out any more detail than that the shape of it was rounded like the mouth of a musky/pike. That’s what I assumed it was in the moment – maybe a pike that had just snatched up a smaller fish and was working on orienting its catch in its mouth to swallow it down easier. Though I couldn’t see another fish at the time I’m still not ruling out that possibility because visibility was so limited and the creature was moving away from us.
We both watched it swim like that for maybe 15 seconds before going subsurface. We looked for probably 5 minutes after that for any sign of it popping back up in case it had been a waterfowl diving but nothing came up.
I’m not the best judge of size/distance but my guess is that it was 3ft long at most.
Thanks,
Taylor Smith 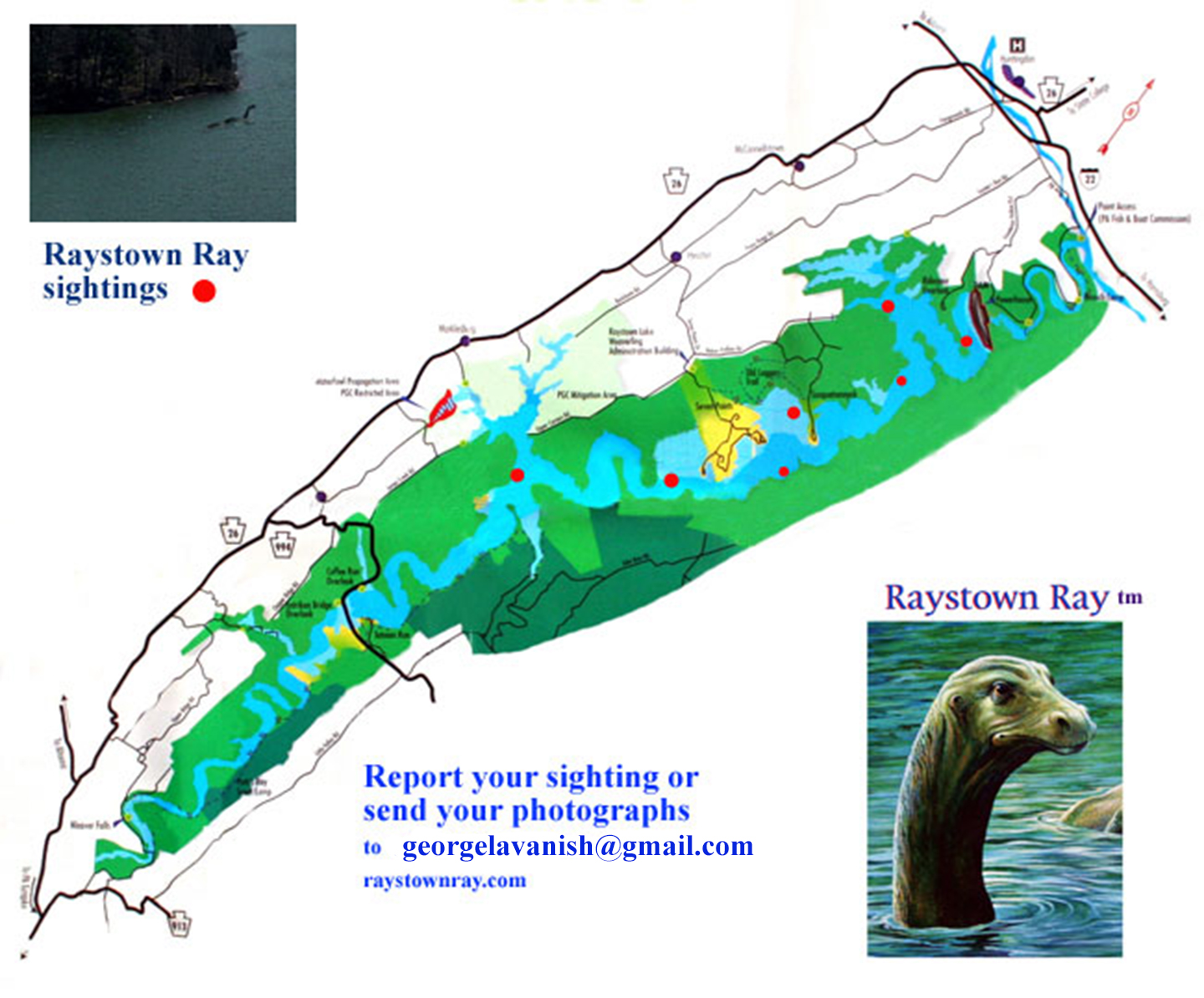 Another Old Photo from Raystown Lake 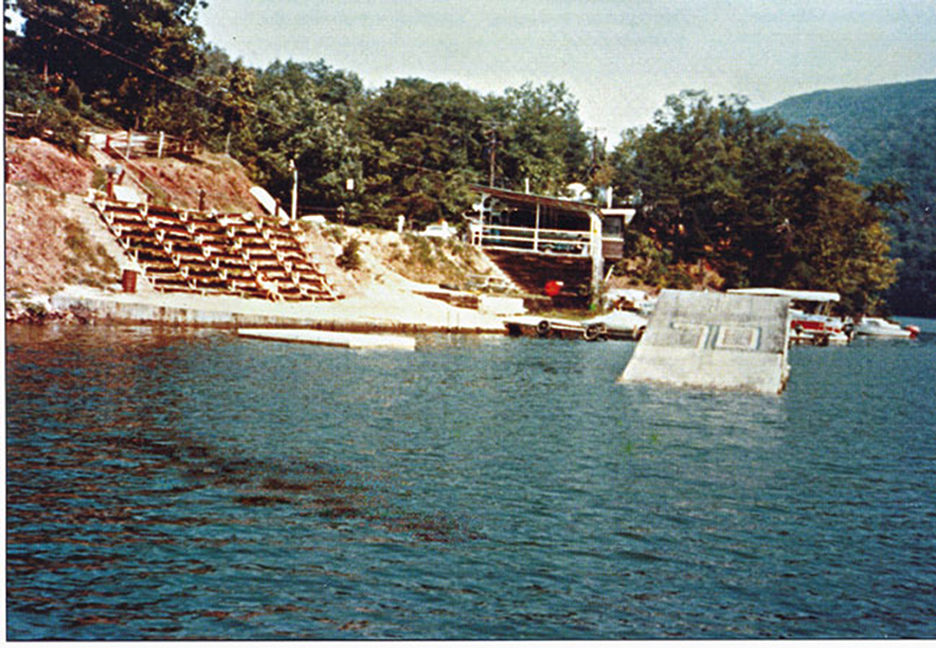 Photos from the past showing a shadowy creature. What is believed to be Ray captured in older photos shows a dark figure just below the surface. 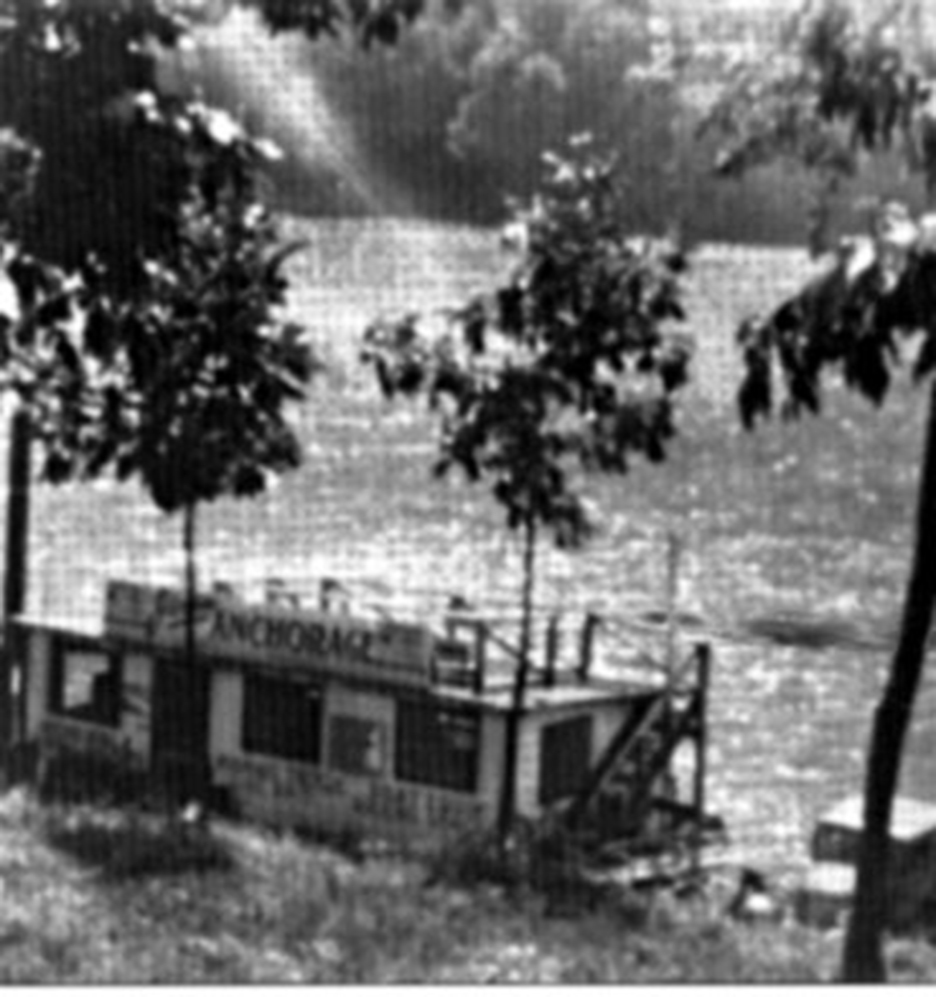 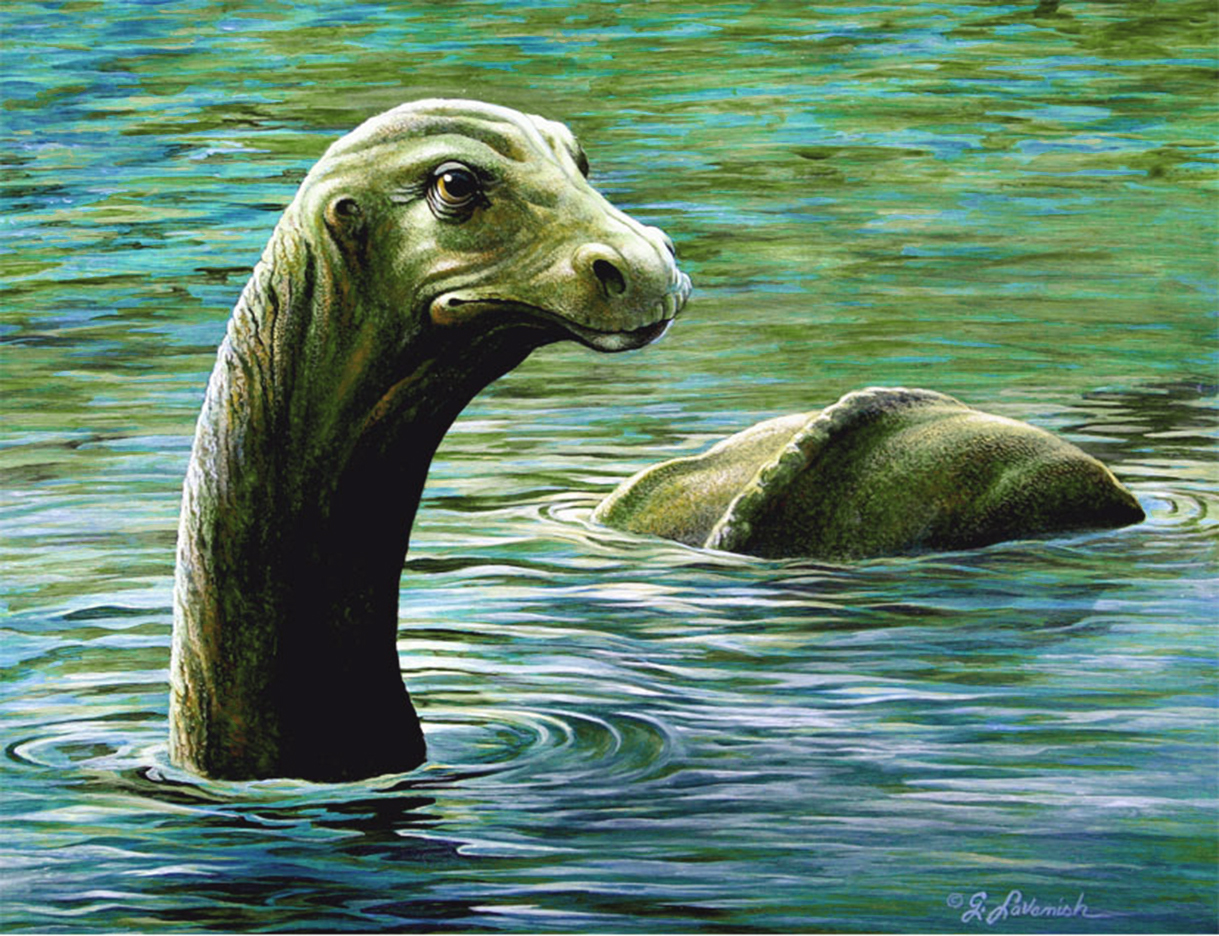 all images are protected by US Copyright and Trademark Laws

As many of you know, Raystown Ray was featured on the SYFY Channel “Fact or Faked – Paranormal Files.”
The segment included eye witnesses, experiments, sonar run and a diving search. The conclusion of the investigation – “There’s something in the lake but it’s unexplained.”
Link to SYFY Rewind – FOF:Paranormal Files:

“XPA” is an action packed road trip filled with adventure, history and fun. Explore PA is a playful and educational travel series featuring real life Pennsylvanians as they discover hidden treasures in their own backyards.

I actually thought Raystown Ray was a cute story but nothing more.  Now I’m not so sure.  My wife and I were camping in Senoia.  We went for a walk up the hill to scout other sites for later in the summer.  I was checking out the lake when I saw a disturbance in the water heading toward the marina.  It was long and like no other fish I have ever seen.  I was too far away for a picture.  Lots of room for doubt here for anyone reading this.  But it creates a space for adventure while I keep an eye out on all my subsequent visits.

On August 29, 2009, I was fishing from a boat with my son on Raystown Lake, Pa. It was around 6:45 pm and we were making our way back to the landing. We were near the Snydertown portion of the lake where there is a point of land. 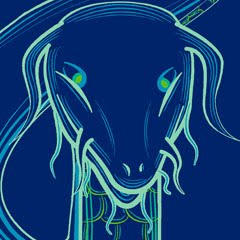 As we were heading south, I looked toward the west shore after my son started to point at something. I really have NO idea what this thing was but it looked like a large, thick black snake with a huge head that bobbed in and out of the water. I moved a little bit closer but my son was getting scared, so I cut the motor and looked through my binoculars. The body was moving in coils or humps up and down in the water. The creature had no fins like a fish and the head was diamond shaped. The weirdest feature was that the eyes (which were dark, somewhat small and slanted) were not set on the side of the head…but placed forward. I got an excellent look through the binoculars (I’d say it was about 50 yards from us) when it raised up, it’s head moved side to side. It made no sound. I’d say it was at least 20 feet long.

I have lived in Altoona, Pa for only a few years and this is only the second time I have fished this lake. I’m from Wisconsin and have fished many large lakes and rivers but I have never seen anything this big.

We watched for about 2-3 minutes until it slipped under the surface. My son’s description was very similar to mine but he said he noticed lighter colored ‘whiskers’ or rays on the chin and face while looking through the binoculars. I had tried to take a photo with my cell phone but it just blended in with the water and was not discernible.

My son found an image on the internet that closely resembled what we witnessed (attached). This is nuts! My friends think we saw a large fish or mammal, but there is no way it’s either. Please give me some guidance or resources to help identify this. I am skeptical of monsters, ghosts, ufo’s, etc. and don’t buy into much of what people describe on TV. But, now that I have seen something that I can’t explain….let’s say I’m confused and frustrated.” Thanks…Bill